Striving for greatness at every turn!

Join us the first Tuesday of every month November-March to

Striving for greatness on every turn! 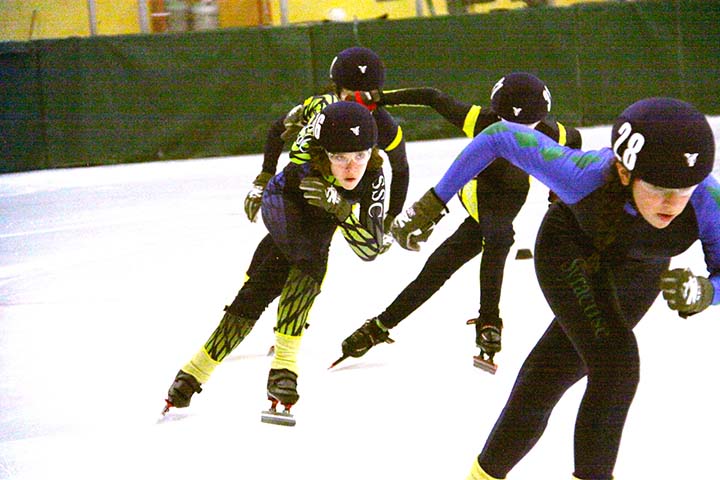 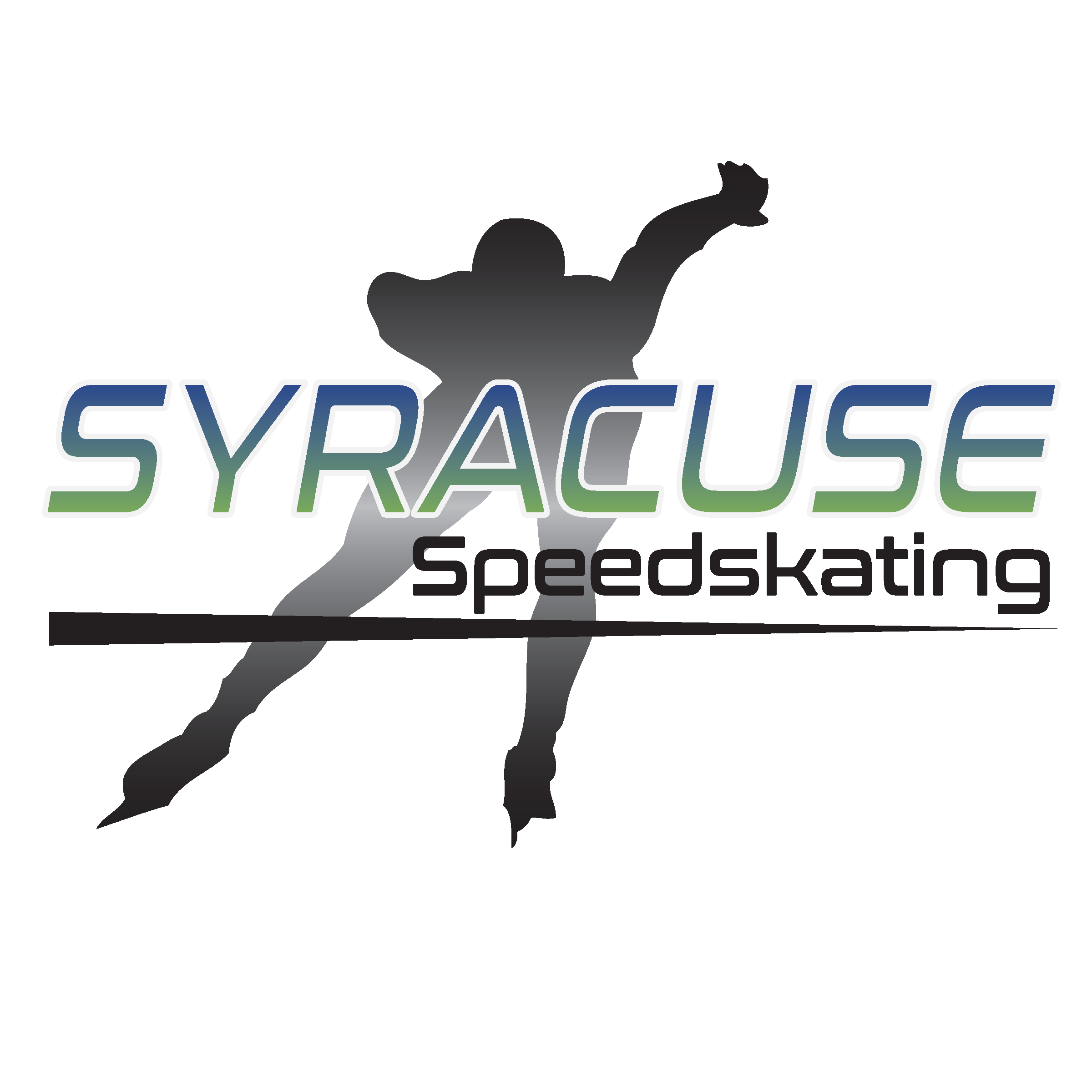 Syracuse Speedskating is the only speedskating club in Central New York, with members from Onondaga, Oswego, Tompkins and Oneida counties. We welcome new skaters to join us for a free first session and experience the thrill of the fastest sport on ice!  Click here to learn how.

Coach Cherise Wilkins was honored as “2021 Volunteer Coach of the Year” by the US Olympic Paralympic Committee.  In 2022, Wilkins and fellow SSC Coach Karl Hughes won the Age Group National Championships in Lake Placid, NY.

Syracuse Speedskating Club was founded by Jack Byrne and Harold Harrington in 1958.